With our motorized beam expander, the raw laser beam can be continuously adjusted between 2x and 8x. In addition, the beam divergence and thus the focus can be defined with high precision. The piezo drives used allow the installed lenses to be moved with repeatable precision in the nanometer range.

The motorized beam expander is available for 355nm, 532nm and 1,064nm wavelength. 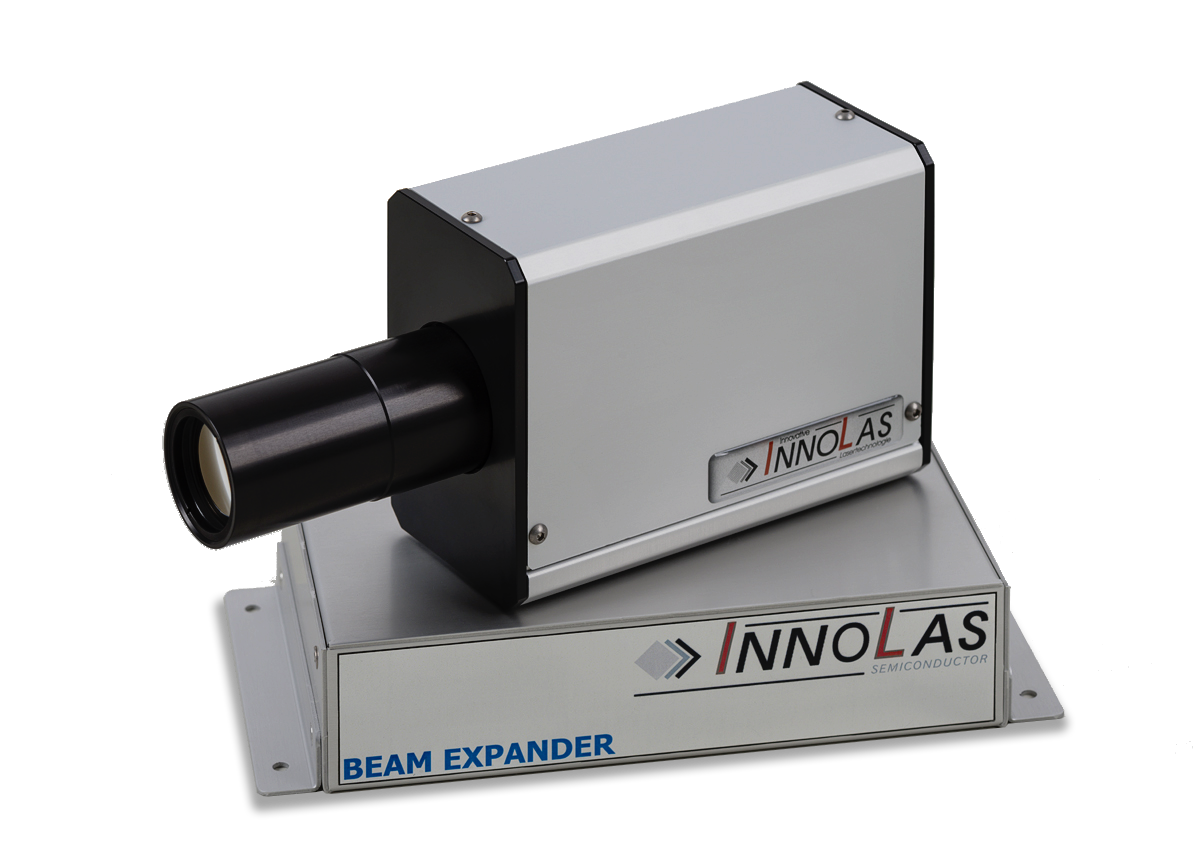